The Operations Director is responsible for providing direct supervision and leadership of assigned staff and oversight of all aspects of facility operations to ensure the facility operates at optimum efficiency and performance, and exceptional customer service is provided and demonstrated at all times.

We are an equal opportunity employer and all qualified applicants will receive consideration for employment without regard to race, color, religion, sex, national origin, disability status, protected veteran status, or any other characteristic protected by law.

As the DMO for the region, we want the whole world to know what makes Columbia SC so great. Think of us as the biggest cheerleader for the heart of South Carolina. We educate potential visitors about the region year-round with paid and earned media. We help strengthen the region’s economy by bringing millions of visitors annually. Our unified vision and strong identity stokes our shared sense of possibility and fosters pride among locals.

Experience Columbia SC (also known as Midlands Authority for Conventions, Sports & Tourism) was organized as the Midlands Regional Convention Center Authority, a South Carolina nonprofit corporation as of July 5, 2001. To better define the overall purpose and mission of the Authority the official name was changed effective September 12, 2003.

The mission of the Midlands Authority for Conventions, Sports and Tourism includes:

On August 24, 2001, the Authority became the Supervising Member for the Columbia Metropolitan Convention & Visitors Bureau and on May 14, 2002, the Columbia Regional Sports Council became a partner in the regional marketing efforts. On September 12, 2003, the Authority's name was changed to better reflect its responsibilities to the community.

Authority Board Members are represented by: Lexington County, City of Columbia and Richland County.

The President and Chief Executive Officer of the Midlands Authority for Conventions, Sports & Tourism will oversee the operation and management of all responsibilities delegated to the Authority. The current President & CEO is Bill Ellen.

Experience Columbia SC is committed to the principles of equal employment. It is our intent to maintain a work environment that is free of harassment, discrimination, or retaliation, because of age, race, color, national origin, ancestry, religion, sex, pregnancy, physical or mental disability, genetic information, veteran status, uniformed service member status, or any other status protected by federal, state, or local laws. Experience Columbia SC is dedicated to the fulfillment of this policy in regards to all aspects of employment, including but not limited to recruiting, hiring, placement, transfer, training, promotion, rates of pay and other compensation, termination, and all other terms, conditions, and privileges of employment. 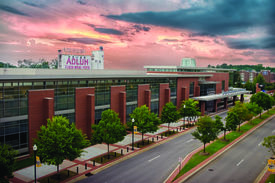 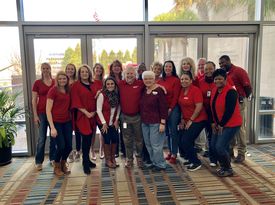 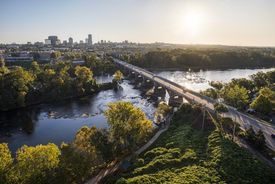 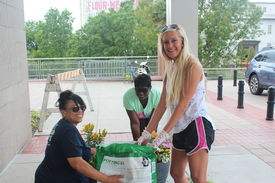 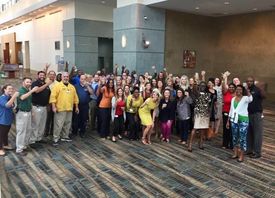 (if you already have a resume on Indeed)